It was raining non-fungible tokens (NFTs) in the first week of 2022. Here are some of the biggest moments in NFTs from the week.
Published: 08 Jan 2022, Updated: 08 Jan 2022 7:19 pm
Various non-fungible tokens (NFTs) have been launched in the first week of the year. Companies have come up with different ideas, such as Samsung launching TV for NFTs, while the Australian Open becomes the first-ever Grand Slam championship to launch their own NFTs and a series of events on the Metaverse. Meanwhile, versatile singer-composer, producer and musician A.R. Rahman also jumped into the NFTs world with a partnership with HBAR Foundation. Also, E-Cell IIT Bombay has launched its own NFT, and claims to become the first student-run body to launch an NFT.
NFTs are digital assets that use the blockchain to document the ownership of items such as images, videos, and other collectables.
A.R. Rahman’s Entry into NFT
The HBAR Foundation, on Thursday, January 6, announced a partnership with Indian composer, producer and musician A.R. Rahman to create content for a new NFT music platform focused on India’s independent music community. It provides grant and organisational support for the development and growth of the NFT platform, scheduled to launch in the first quarter of 2022.
“Thrilled to announce our partnership w/ @arrahman- Academy, Grammy & Golden Globe award-winning composer, producer, & musician – to create a #NFT music platform promoting independent Indian artists. A tremendous value for @Hedera ecosystem & India’s vibrant music community,” HBAR Foundation tweeted. 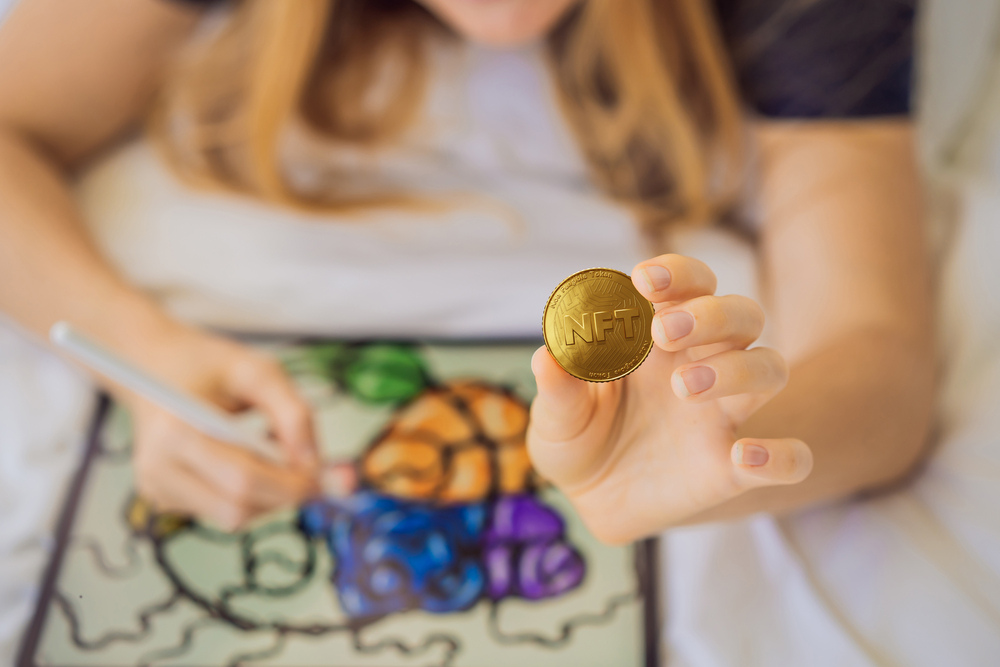 Australian Open
Australian Open becomes the first-ever Grand Slam championship to launch their own NFTs and a series of events on the Metaverse. “A new era. A new arena. Time to take tennis to another dimension. Introducing @aometaverse, more soon…” Official account of AustralianOpen tweeted.
Bruce Lee’s NFT Entry
Film star and martial artist Bruce Lee’s estate has also stepped into the world of NFTs. On January 8, 2022, the Bruce Lee Family Company and the NFT protocol Ethernity launched Lee’s first NFT collection. Lee’s NFT compilation aims to “commemorate the life and legacy of the martial arts pioneer, philosopher, and global action film star,” Bitcoin news quoted Ethernity’s press statement.
Samsung NFT TV Launch
On Monday, South Korea-based television maker company Samsung announced that their upcoming TV sets would support NFT trading, beginning with its 2022 TV lineup, IANS News Agency reported.
E-Cell IIT Bombay NFT Launch
With the growing interest in blockchains, digital art, and NFTs  “it is imperative for student bodies to enter the world of crypto to spread awareness among the youth,” said E-Cell IIT Bombay while launching its own NFT on January 6, 2022. According to them they are the first student-run body to launch an NFT.
Tired of the unceasing, ungainly internet entertainment updates? Walk dazzling lanes and by lanes with Outlook.
The right tech that defines you. Your aspirations. Your styles. Right in time.
Stay on top of the market moves. Analysis and information for you to take smart decisions.
Know what’s behind the apparent and what doesn’t show. Your journey into the myriad shades of truth with Outlook.
Money market essentials, analysis and data delivered to your mailbox with precision timing.
Mayank Jain Parichha / With the internet boom, politicians are no longer just politicians – they are performers. Not only physical rallies, but politicians also have to entertain a bored public online.
Outlook Web Desk / Assembly elections 2022: The Election Commission on Saturday announced the dates for the election schedule in five states including Uttar Pradesh, Uttarakhand, Goa, Punjab and Manipur.
Koushik Paul / Australia’s Steve Smith became the sixth batter to cross 3000 runs in Ashes history. Greats like Bradman, Jack Hobbs, Allan Border, Steve Waugh and David Gower are ahead of him.
Meghna Maiti / Have you just purchased an insurance product but are confused about its features, which don’t appear to be as good as explained by the agent? Well, you may be a victim of mis-selling.
© 2020-2021 Outlook Digital